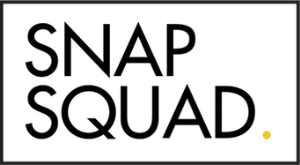 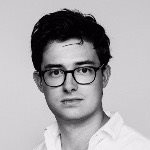 I am a London based portrait and documentary photographer, working in corporate & commercial, actors' and comedians' headshots, editorial and professional portraits, and performance. My clients include the Old Vic Theatre, Ballantine’s and Chivas Regal whiskey, Nationwide, the actor Ella Balinska, the Advertising Planners Group, the British Society of Cinematographers, Arri, the YMCA, Pleasance Theatre, the King’s Head Theatre, Triptease, City & Guilds, Enness Private and Giles Pike Architects. In 2017, I won the National Open Art Young Photographer Award. My photography has been published in national newspapers, including the Guardian, the Daily Mail and the Sun, British Vogue, Buzzfeed News, i-D online, featured in text books, broadcast on television, and exhibited at the National Theatre, the Bargehouse at Oxo Tower and the Brick Lane Gallery. Get in touch and we can discuss your booking and what you're after - whether you're completely comfortable in front of the camera, have never been photographed before, or have an event or performance you need documenting. I grew up in south east London. I live in New Cross now, so I haven’t got very far from home. I started doing photography jobs at school when I was a teenager. After studying History at Oxford University, I went into full-time freelance work. I love good photo books, old cameras, and shooting on film whenever I can.